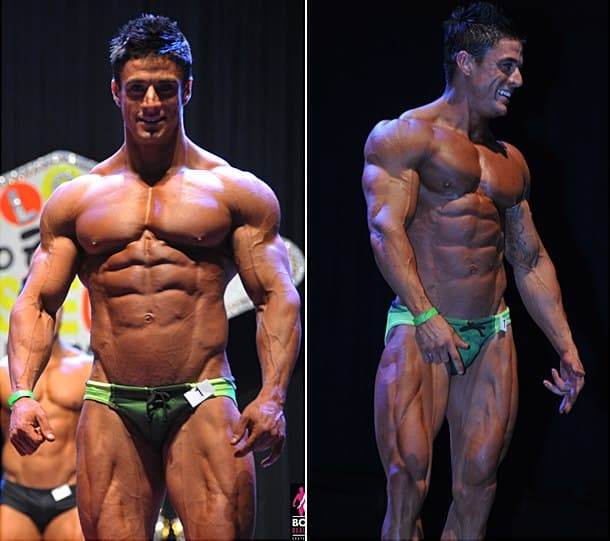 WBFF Pro Jaco De Bruyn has suffered from a ruptured bicep, which will set him back from reaching his goals for this year. But thanks to his winning mentality, we’re pretty sure he’ll soon get back on track.

Jaco De Bruyn has established himself as a big name within the fitness industry. But right now, he’s currently in the recovery process after he ruptured his bicep, and not for the first time in his career. Back in 2016, he suffered from the same injury, which left him unable to attend the Arnold Classic that year.

Who Is Jaco De Bruyn?

Jaco De Bruyn is a WBFF competitive bodybuilder hailing from South Africa. Over his career, he’s not only built an awesome physique, he’s become pretty successful along the way too.

He reached the peak of his career when he earned WBFF Pro status in 2012, offering him the platform to become a social media star and world-renowned fitness icon.

Jaco had the following to say on Instagram after surgery was successfully performed to repair the damage caused:

Yes, I have done it AGAIN😫 This time I ruptured my left bicep completely from my shoulder bone. My operation went extremely well! Very happy with the procedure and the Dr did a great job. Disappointment is a natural part of the schedule if you plan on winning. Remember that setbacks are only challenges in disguise. Look at them as lessons . . . don’t waste time beating yourself up. Just get back on track and focus on what you want. It’s up to you, and you will do it!

We’re pretty sure that Jaco De Bruyn will be back to his best before long. Despite his injury setback, he’ll be eager to get back in the gym as soon as possible. But until then, we wish him well on his recovery.