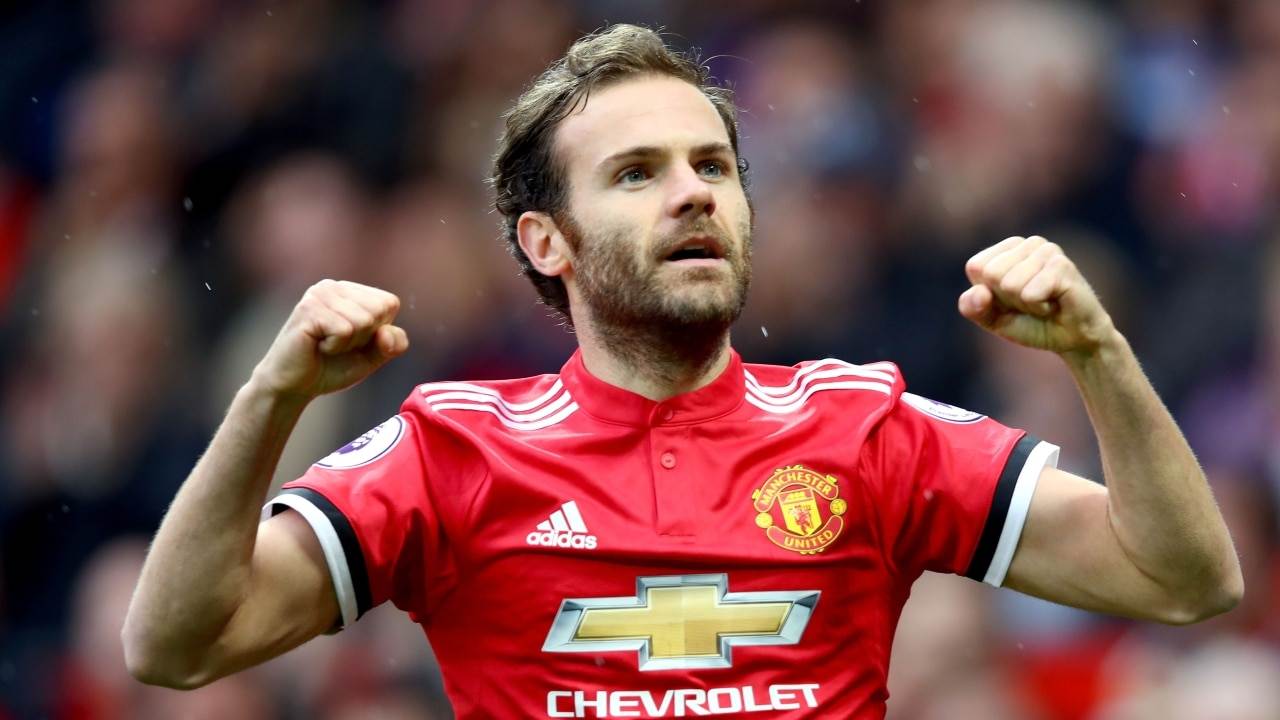 Manchester United have exercised an option in Juan Mata’s contract to keep him at the club until 2019.

Since being brought to Old Trafford in 2014 by then manager David Moyes, Juan Mata has been an integral member of the Manchester United squad, making 172 appearances and scoring 39 goals.

At times, inconsistencies left Mata fighting for his first-team place, which led many United fans to believe that the end was near for him.

Matters could perhaps have been made worse though, upon the appointment of current United boss Jose Mourinho. The Portuguese manager was the man who sold Mata to the club in the first place after all!

However, rumours of an exit for the Spain international have now finally been quashed. In the wake of Mata’s contract extension, Mourinho stated that the former Valencia midfielder has an important role to play at Old Trafford:

In an interview with MUTV, Mata expressed his happiness at extending his stay with the Red Devils. He had the following to say:

“I’m happy with everyone at the club and, obviously, with the manager and my team-mates. Once you are part of this club, your football career is not the same; it changes, because this is one of the biggest clubs in football history. Every day I try to tell myself how lucky and how privileged I am, try to take advantage of every single training session, and try to see how important it is to be a Manchester United player.” 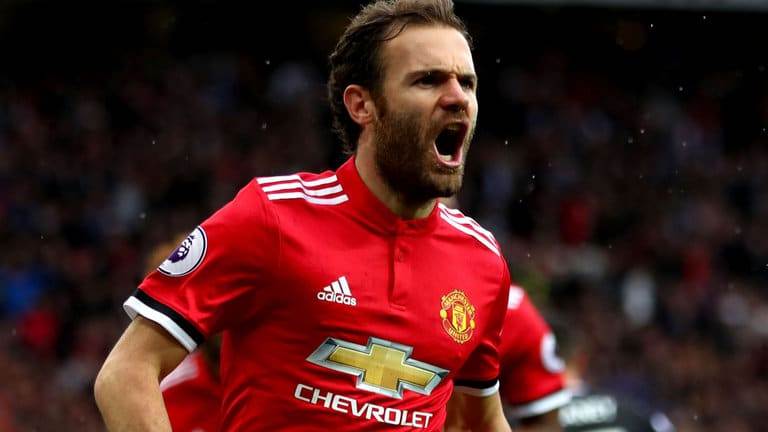 Juan Mata is undoubtedly a player who has a huge part to play in the future success of Manchester United. Ever since he arrived from Chelsea in 2014, he has become a firm fan favourite with his stand out performances.

Although he can sometimes be inconsistent, it’s clear to see that his future lies at Old Trafford, at least for another year!