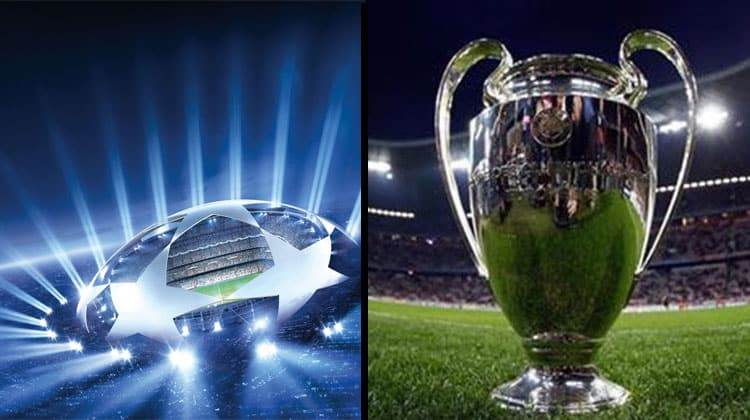 Check out TheSportWriter.com’s full review of the UEFA Champion’s League fixtures which took place on the 21st February 2018. 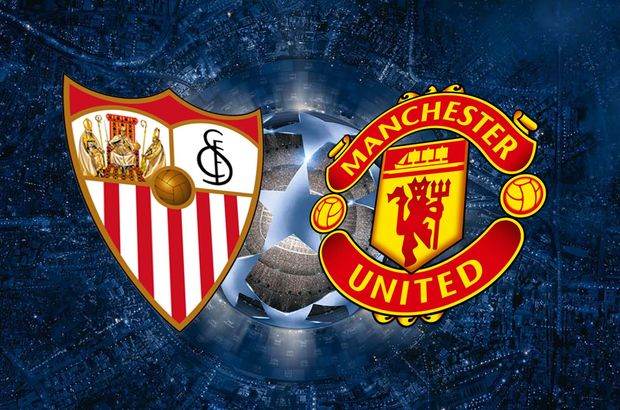 La Liga club Sevilla last night held Manchester United to a goalless draw, in an largely uneventful first leg tie. Manchester United are currently enjoying their return to the last 16 after a three year absence. They have not reached this stage ever since the abysmal reign of David Moyes – until now.

All in all, the Red Devils failed to obtain a winning start to their knockout stage campaign with a dull display at the Ramon Sanchez Pizjuan Stadium.

United keeper David De Gea pulled off a series of spectacular saves to deny Sevilla the lead. The Spanish goalkeeper was in fine form once more. Ultimately, this meant that he was able to dispel the high pressure from the home side in the first half.

Fast forward to the second half and things didn’t get much better. Despite numerous attempts on goal from either side, both teams ultimately weren’t clinical enough. United looked likely to concede at points, having to deal with an ever-increasing amount of pressure from the Sevilla attackers, who had 25 attempts on goal in total.

If they’re to progress to the next round, United will most definitely have to step up a gear to earn their place amongst the last 8. The same goes for Sevilla, who have a chance to progress via the away goal rule should they find the net at Old Trafford.

Shakhtar Donetsk vs AS Roma: 0-0 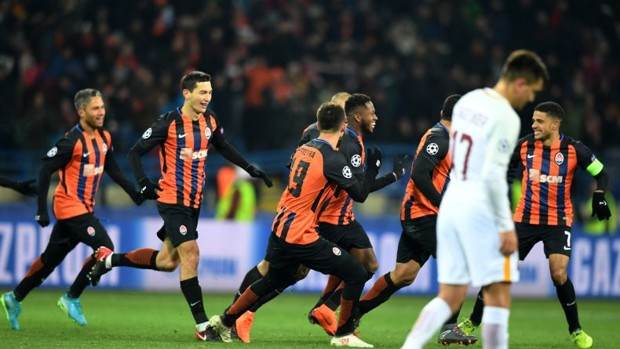 Ukranian side Shakhtar Donetsk last night got off to a winning start in their first leg Champion’s League clash at home to Italian giants As Roma.

At the end of the first half, they found themselves a goal behind, after they’d conceded thanks to a strike planted into the back of the net by Cengiz Under.

Shakhtar were able to level the scoreline by the 53rd minute though, courtesy of Facundo Ferreyra. The final goal of the game was scored in the 71st minute, where man of the match Fred put the hosts ahead.

Despite a first leg loss for AS Roma, they earned themselves a crucial away goal, which might just prove to make the difference in the return fixture. But for now, that remains to be seen.

With the first leg fixtures of the round of sixteen all over and done with, we’re certain to experience plenty of exciting fixtures. But then again, if tonight’s underwhelming performance between Sevilla and Manchester United is anything to go by, then perhaps not!